A few months ago, I discovered a super cool service called Loot Crate. If you’ve never heard of it, it’s a subscription service that sends you cool geeky stuff every month, from collectables to clothes.

I was curious about it, and emailed them about sending me a sample, which they did. Unfortunately, I was a lazy bum, and between travelling to Evo and attending weddings and bachelor parties, I didn’t get around to reviewing it until now.

I’m also giving away one month’s subscription to Loot Crate as a freebie to you geeks. Skip to the bottom of this post if you wanna know how to enter the draw.

So, here’s a list of the cool gear they sent me in May, which has been locked in a box until today.

Every month, the Loot Crate comes with a specific theme. The month of May 2014: Adventure! 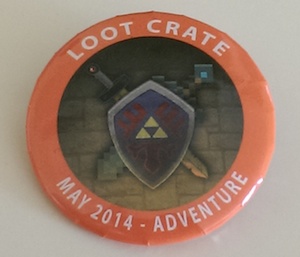 Before I begin, I’d like to give a brief tip of the hat to their packaging. Somehow, they managed to fit a ton of crazy stuff inside a box that’s barely bigger than a book. Truly a box of containment, if ever there were one. It also comes with a Konami code at the bottom of it. Extra points from me. 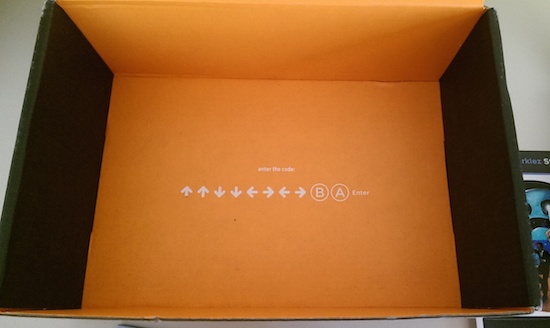 The first thing I did was pop in the CD that came with it, entitled “The Friend Zone” Soundtrack. 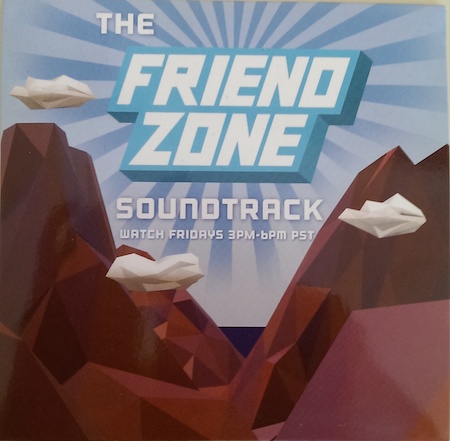 I thought it was hilariously appropriate, considering the subject matter of this site. I’ll admit though, I was a bit worried it would sound like some cheezy pop from hell. Imagine my surprise and happiness to discover it’s actually pretty good bitpop. I looked up the CD on Amazon, and found it actually retails for $8.99. Pretty sweet.

Next up, the Legend of Zelda T-Shirt. 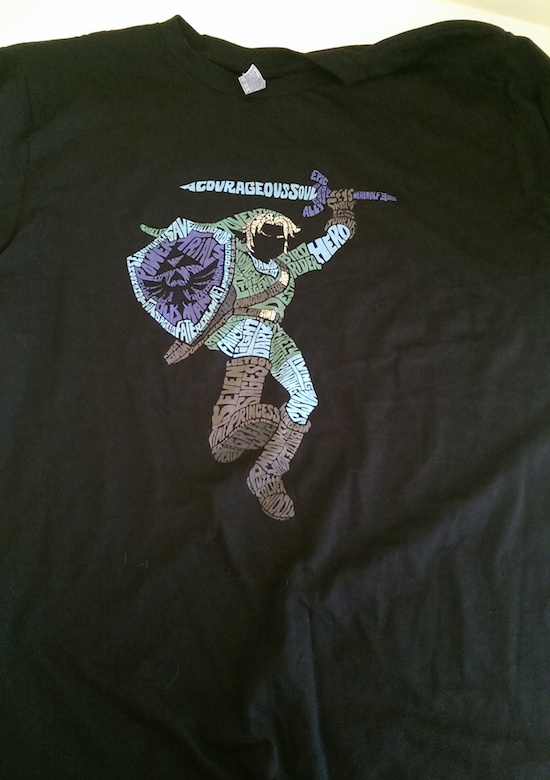 It’s extremely well-printed on a high quality cotton tee. I wore it for a day, and washed it, and it still looks pristine (albeit a bit wrinkled, but that’s my fault). It also fits very well, and is totally something I’d rock with a blazer at a club. Really happy with this one.

Some people like saving the best for last. I say fuck that. This next one is by far the coolest item I’ve ever seen. At first glance, I thought it was a Magneto helmet of some sort. I flipped it right side up, and the truth was revealed. 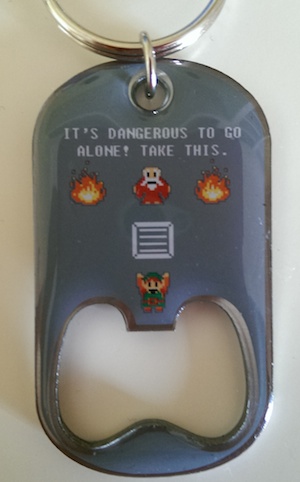 It’s a keychain bottle opener with the original Zelda store printed on! Incredible. The number of times I’m going to use this over a Montreal summer is ridiculous. Hell, I’m going to a picnic this Sunday, and I guarantee I’ll be opening everyone’s beer. Worth the price of the crate for this item alone.

Next I looked at the blind box collectables.

The first one was from Minecraft, which I’ll admit, I know nothing about. I opened it up and found… a pickaxe! It’s… awesome? I don’t know. 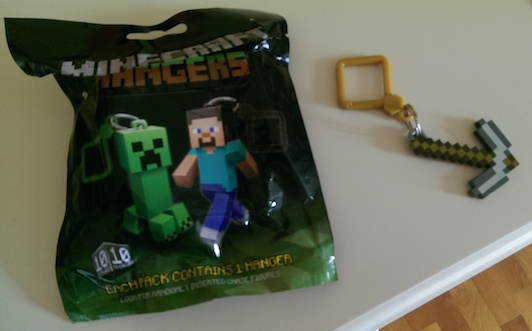 The second box was from everyone’s favorite freaky cartoon, Adventure Time! The box itself is humongous, and made of tin, so super useful for later. Guess who I found inside? 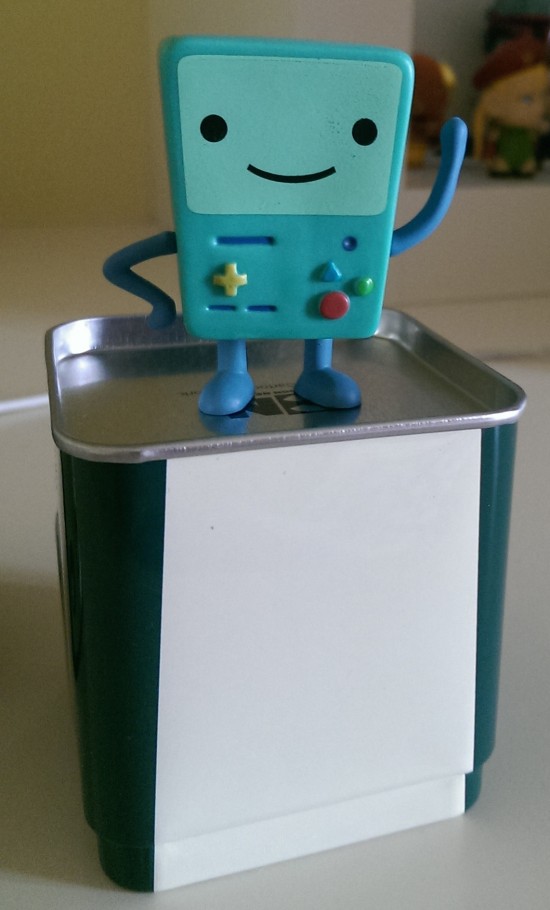 Finally, I looked at the stickers and tattoos. I’m not a fan of this kind of gear, but I figured some of you might be, so I took a picture. Enjoy! 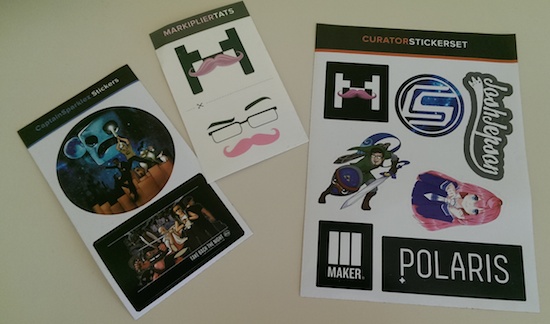 Get A Free Loot Crate

In conclusion, Loot Crate is awesome.

And because I love you guys, I’m giving away an August Loot Crate to one of my readers.

If you’ve already done both, you’re automatically entered in the draw.

Good luck homies, I’ll email out the results to my mailing list in a week! And thanks again to the awesome peeps at Loot Crate.

Previous Post: When is it ok to call my girlfriend a slut?