A few months back, I was at a bar with some friends, and we were talking about girls.

One of the guys, an acquaintance, started ranting about how easy women had it. How come men have to hold doors? How come men are expected to buy women drinks? And so on.

He was really bitter about it. He kept ranting on and on about how unfair it was, how women were privileged and spoiled, and nagged at my ear until I couldn’t take it anymore.

I was annoyed to the point of excusing myself and going home, because this guy was too far gone into his rant and booze to make it worth it for me to interact with him. When I got home, I wondered at my strong response, and sat down to think about why I was affected so much by this idiot’s babbling.

I was surprised to discover something I didn’t like: he reminded me of myself, many years ago. 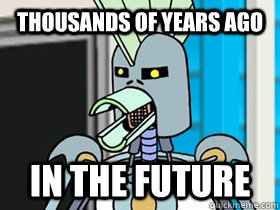 When I was in my early 20’s, dateless and going through life alone, I also felt bitter and resentful towards women. I got rejected a lot, I was lonely, and this frustration came out in the form of “women are all bitches, and only date losers.”

I played more and more videogames, and interacted less and less with women, in order to distance myself from the pain. After all, I thought, women aren’t going to date me anyway, so why should I even bother? I’ll just play games with my friends.

It was around this period that I started to play really competitive Tekken. I played every day, watched match videos, practiced combos, and attended tournaments. I strove to be the best, and constantly improved my game. I got better and better until one day, I realized I was winning all the tournaments in Canada.

All it takes to be good at fighting games, I discovered, is hard work, practice, and having fun along the way.

One day, after a fun session with some friends, one of the players who was constantly losing started to complain about the game. He was ranting about certain characters’ power level, and stages being uneven and random, and how certain moves shouldn’t be doing what they were doing, and how the game needed a patch because it sucked.

I came down hard on him then.

“You need to shut the fuck up and calm down man,” I said. “Nothing you’re saying matters, and you’re spreading negativity.”

He looked at me in shock.

“How is this ranting making a difference?” I continued. “The game isn’t going to change because you’re bitching. You’re not going to win more. You’re going to get mad for nothing, and on top of it all, you’re going to keep losing. You wanna win? Stop being a baby and practice. Don’t disrespect the time and effort we all put into this by saying you’d win more if the game were better.”

And then it hit me. What right did I have to judge him, when I was doing the exact same thing when it came to women?

Are you saying dating is… a game?

The very next day, I took a long, hard look at myself, and how I’d been feeling about women up until this point.

My friend was mad at my favorite videogame Tekken, and he never got better. He kept sucking at it and ranting at it, until he quit.

In parallel, I was mad at the dating game. I never got better either. I ranted at it, and got very bitter, and then I quit. Years had gone by since then, and I was still crap at dating, and single, and alone.

My ranting had gotten me nothing. I was still a n00b.

That was a major turning point for me in terms of my success with women. I had finally recognized that the problem wasn’t with the game, or with women, it was with me. 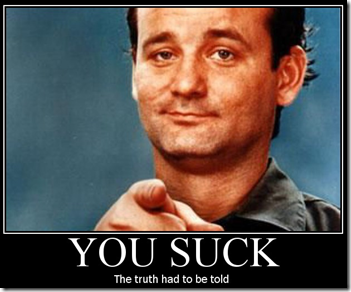 I’m going to give you a piece of advice right now that is core to my beliefs when it comes to dating: being angry at women isn’t going to get you shit.

There’s a whole movement out there of men who are angry and bitter with women. It’s filled with literature about women’s privilege, and red pill men, and other silly shit that I don’t care about.

The problem with this type of thinking is it’s not making a difference in your life.

This anger isn’t giving you more success with women. Lashing out and call them “whores” and “bitches” isn’t getting you a date. Writing your angry posts online about the injustices of the world definitely is not helping you put your P in a V.

Use Your Geek Powers For Good

I’ve always said that geeks have all the skills it takes to get good with girls. I even wrote a post about the secret link between fighting games and meeting women.

It’s the same with most things in life, including meeting women.

Here’s a thought: instead of getting mad? Be a boss, and learn the rules of the game.

Level up and win it. I mean, if you’re even a little bit of a gamer, you’ve definitely given thousands of hours of your life to improving at whatever games you’re into.

Dating is no different. It takes practice, and if you start now, you’ll be good before you know it. 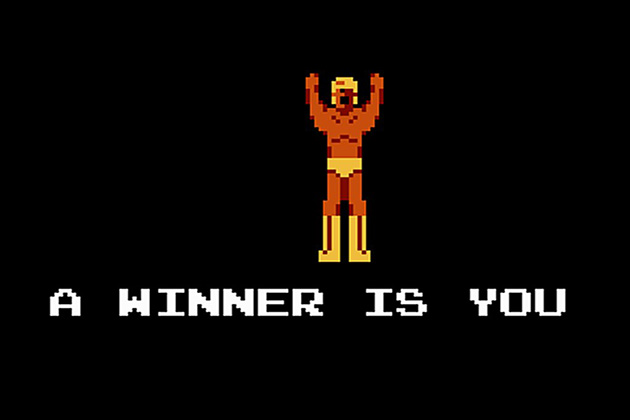 And those people ranting about how unfair everything is?

Let them rant. They’ll still be the losers at the bar, afraid to talk to a girl, while you get out there and meet a woman who makes you happy.

Previous Post: She likes me, but she has a boyfriend. What do I do?