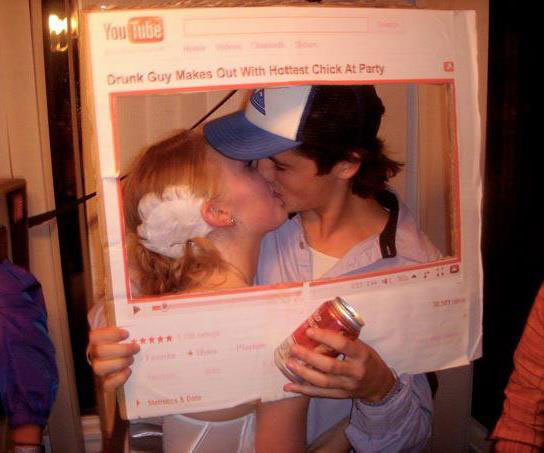 Ah Halloween, the holiest of all holy celebrations.

It’s the best time of year for everyone: kids go door-to-door and get free candy, and parents dress their kids up in whatever ludicrous costume they find funny.

More importantly, single men can approach women at bars and clubs and it doesn’t get awkward.

In fact, I’ve had more success on Halloween than on any other night of the year.

Let’s talk about how to pick up girls on Halloween.

Halloween is brilliant because everyone leaves their inhibitions at home. When people wear a costume, they tend to shed who they are for a few hours, and embody the spirit of whomever it is they’re wearing.

Jeff the geek becomes suave secret agent James Bond for the night, and will channel some of 007’s confidence. He’ll make more eye contact, will order martinis, and will become instantly sexier.

Tina the marketing exec becomes a sexy nurse for the night, and will flirt more because of it. She’ll feel more at ease with the way she looks, and might even make the first move on guys she finds attractive.

The rationale is this: it’s not me, it’s the costume.

I personally think it’s brilliant, and get the feeling that people really let loose on Halloween. It’s like they become more extreme versions of themselves.

This is their chance.

5 Tips to Help You Pick Up Girls on Halloween

Based on my last few Halloweens, I’ve come up with a list of good tips to help you geeks out. It’s worked for me nearly every one of the last 4 years.

Step One: Pick the Right Costume

For the most success, you should have a costume that either makes you look damn sexy, or attracts a lot of attention.

The sexy type will include the phantom of the opera, or a fireman, or some crazy body paint. The key to this one is to have something that covers up your face.

It’ll make you instantly more interesting when you talk to women, and will give you an air of mystery that will drive them crazy. 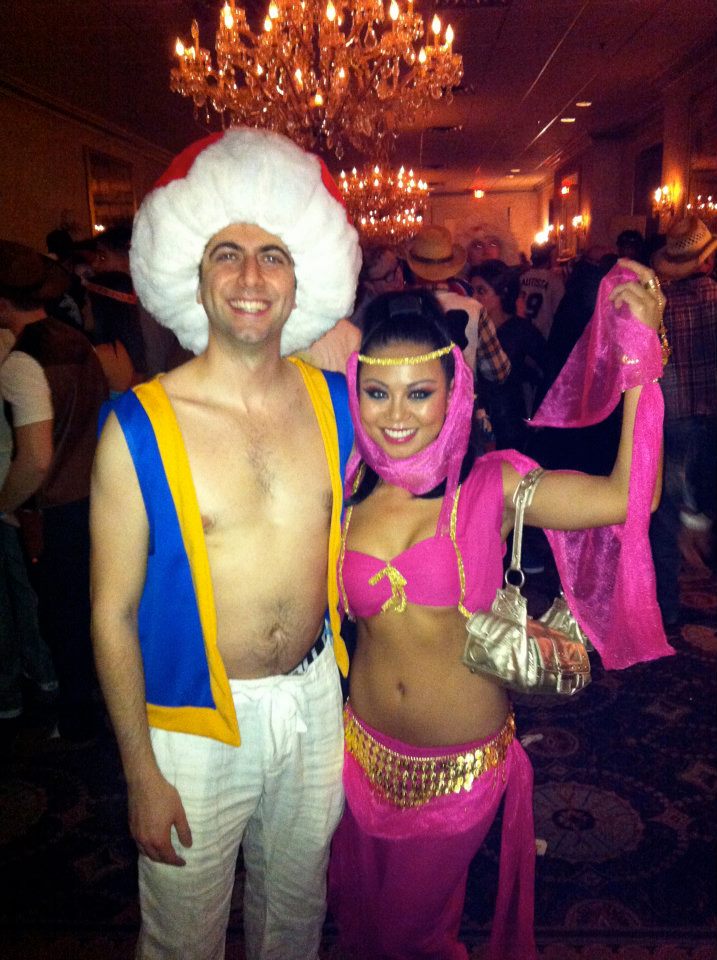 The attention-grabbing type involves costumes that are instantly recognizable, and stand out for being hilarious. Last year, I was an Angry Bird, and believe me, I got swarmed all night.

We did a group costume, so the club was filled with random Angry Birds and King Pigs. Every woman I spoke to was giggling. Plus, my face was mostly hidden, so the women that were interested in me were constantly asking me to take my mask off.

I refused, and made them even more curious.

Too often have I seen geeks with incredible costumes (leftover from Comiccon!) show up at tiny house parties with 6 guests.

Dude, if you want to pickup a girl on Halloween, you need to increase your odds as much as possible. You do this by going to a big party with lots of strangers, not your best friend’s house party where you already know everyone.

Do go to the big event happening at your favorite club.

Everyone loves it when you try to guess their Halloween costume. When you guess wrong a couple of times, it’s hilarious. And when you guess ludicrously wrong, it’s an opening line.

The way to do this is as follows: walk up to any group, pick the girl you want to talk to, make eye contact, and say “Hi. Let me guess, your costume is…”

And then guess something ridiculous. Last year, during Breaking Bad fever, I guessed that every girl was “Walter White from Breaking Bad.”

If she had a friend, I would guess her friend was “Jesse from Breaking Bad.”

It was a riot! Worked every single time, and I had a blast.

So guess her costume wrong. It’s an easy way to get a laugh and get the ball rolling. 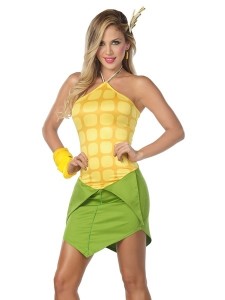 Sadly, this is a real thing

When people dress up, they often embody the costume they’re wearing. There are two aspects to this tip.

First, whatever she’s wearing, you should definitely play along with it.

If she’s a sexy nurse, tell her your hand hurts and you need her to heal it. If she’s Walter White from Breaking Bad, ask her how she feels about her son Jesse.

And if she’s a sexy corn on the cob, tell her you’re butter.

Second, you want to have fun with your own character. If you’re dressed as The Terminator, and she asks you what you do for a living, be nonchalant and talk about the Terminator movies.

“Oh, you know, the usual: I came back from the future to assassinate John Connor and make sure the robots rule the world. Then I changed my mind and decided to protect him instead. Did you know that one time I rode a motorbike and reloaded a shotgun with one hand?”

Some guys go out with the express purpose of getting laid on Halloween. That’s a totally valid goal.

The problem is, what happens if you fail? What happens if you planned to go out and pick up a girl, and end up with nothing at the end of the night? You’ve just squandered one of the most fun nights of the year.

Instead, try going out with this attitude: I’m going to look fantastic and have a blast with my friends. And if I happen to see some cute girls in superhero outfits, I’ll say hello and see if we hit it off.

It’s a win either way.

Putting It All Together

So there you have it, the best tips to help you pick up girls on Halloween.

I’m going to let you in on a little secret: all the tips I’ve given you can be used to just have a fun night, if you remove picking up girls from the equation.

Remember geeks, Halloween only comes around once. Enjoy it! 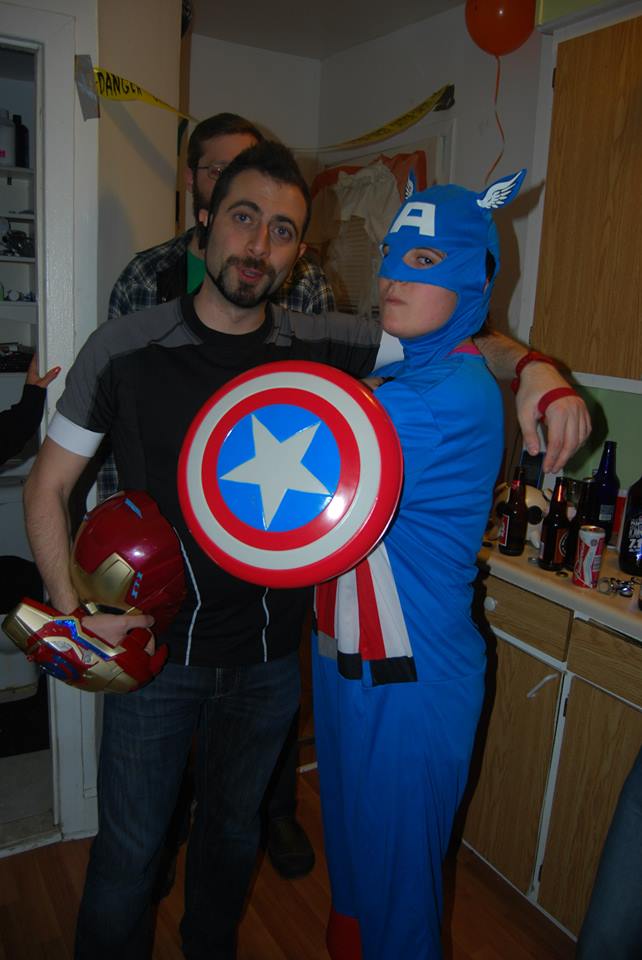