A geek goes up to a girl at the bar, and tries to get her number.

She doesn’t give it to him, and he walks back to his friends, feeling silly.

Most people call that failure.

You know what I call that?

When I took a bootcamp with Mystery, and learned to approach women all those years ago, he told me I needed to practice. I understood the concepts, but I needed to go out a lot and approach thousands of women, to really internalize the inner workings of the dating game.

He was right. I ended up going out 4 nights a week for 6 weeks, and approaching about 25 women a night. That’s 100 women a week.

When the six weeks were up, I slowed down a bit, because that’s a ridiculous amount of women. I went out twice a week after that. And I’ve been doing so for nearly 4 years.

That’s a lot of practice.

People often ask “what’s the point? If you’re not going to get into a relationship with any of these women, why are you going out, getting numbers, going on dates, and hooking up with them? Is it a numbers game?”

It’s a strong question, and I’ll give you the most honest answer I can.

Besides the obvious benefit of getting regular sex, which is pretty sweet, I’m practicing.

We live in a society where practicing social dynamics is often seen as repulsive.

People don’t like it when they’re being used for target practice.

Unfortunately, we don’t always have the choice. It seems like it’s ok to practice writing, practice music, practice video games, but for some reason, the real world frowns on people practicing dating.

The exception to this rule is youth. If you’re in your teens or early twenties, people just say “oh, they’re young and dating, they’ll figure it out when they get more mature. Now’s the time to make mistakes.”

Well, fuck me, but I missed that boat.

For some of us less fortunate, less attractive, less naturally charming people, that didn’t happen. I didn’t practice with anyone when I was younger. I was too shy, too embarrassed, too un-charming. My idea of getting a girl was to invite her on a series of expensive dates and fawn all over her like a puppy, at which point she usually lost interest.

Not exactly the stuff of romance novels.

I used to go out and see all these women that I wished I could talk to. I would often zone out and daydream about how seductive I was. I’d imagine a brilliant conversation, where if she only had the chance to hear me speak, she would fall madly in love with me.

Then I’d sip my drink, and stand around, and some other guy would get the girl. I’d always go home alone, wishing I had actually said something. I needed to get out of my mind, and into the real world.

I decided to make a change just before my 27th birthday, which is really late in the game. And at that point, I had to start practicing, with people.

It’s difficult, because you have to actually have to test the limits of what you’re learning on other humans. They might not like it, but what choice do you have?

So you have to go out there, confront reality, and bother some women to learn. It’s not easy, and you’re going to get rejected a lot. Ya just gotta do it. 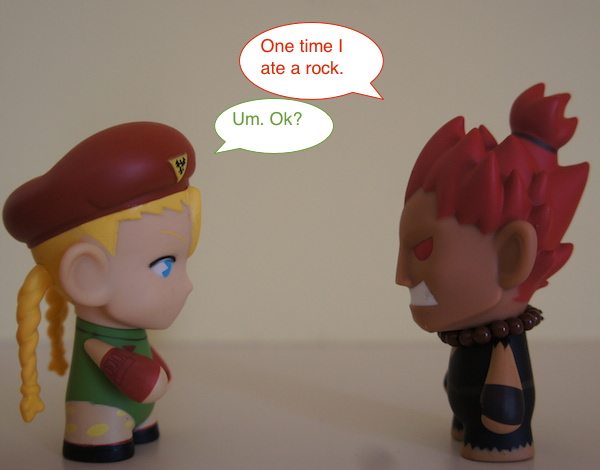 People Will Tear You Down

Since I started on this quest to get better with women, 4 years ago, I’ve lost a few friends, most of whom were women. Lovely people, whom I respected very much. They didn’t agree with the messages I’ve been sending on this site, and would engage with me in heated debates over what was and wasn’t appropriate.

I learned something very important then. As it turns out, women love being charmed, romanced, and seduced. But they want to believe it happened naturally.

No one likes to be told that they hopped into bed with you because of some calculated moves you pulled. It makes them feel used.

The truth is, when it comes to humans socializing, nothing is natural.

Those guys that are good with women? They learned it somewhere, usually through trial and error when they were younger, or by emulating a male family member that was getting good results.

Those guys that are shit with women? Geeks like me? We learned bad behaviors.

Luckily, there are dating coaches out there, who are willing to help you fix those behaviors. 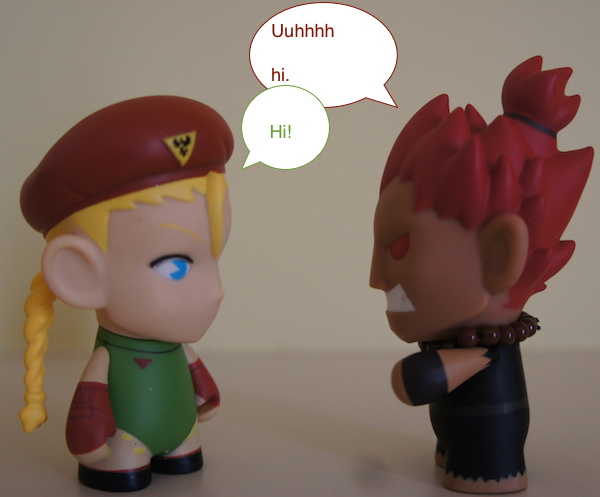 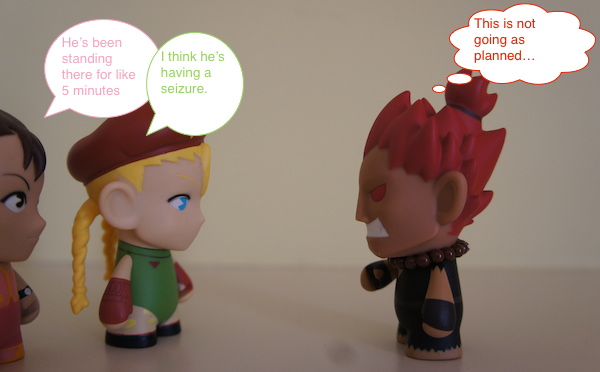 I’ve been intimate with more women in the last 4 years, than in all 26 years of my life before that. Thanks to my practicing, things ended on good terms with each of these women. I was always honest with my intentions, and never tried to lead anyone on.

Some of them I hooked up with. Some became my lovers for a while. One special woman became my girlfriend, if only for a short while. All of them I respect, and wish only the best for.

So get out there and practice. If you’re not sure how, check out the Getting Her Number guide. It’s going to be difficult, and messy, and you may lose some friends along the way. But man, being able to take control of your love life makes it all worth it in the end.