You and your significant other have broken up. It is done.

All of a sudden, you’re alone. 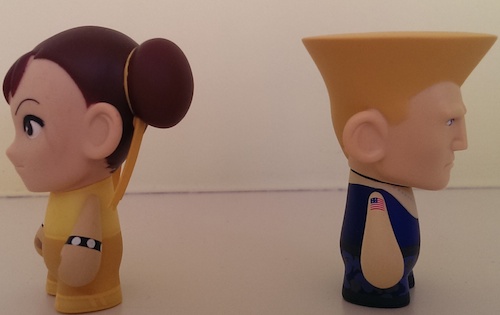 Is it time to get back together yet?

There are a bunch of questions people ask themselves after a breakup. The one I hear the most is “did I do the right thing?”

I’m here to tell you, right now, that if you broke up with someone, you did the right thing. Your relationship was reaching a point where it wasn’t working out, and you needed to escape.

So good job. It takes balls to break up with someone, especially if you’re still in love with them.

Now this is where it gets dangerous. The time immediately after a breakup is when all the temptation and the bad decisions happen.

This is where you ask the question that can ruin it all. It’s 8 simple words.

“Should I get back together with my ex?”

For now, the answer is an immediate NO.

First of all, if you broke up, it was for a reason. Maybe you felt mistreated, or betrayed. Maybe you always did the cooking but she never did the dishes. Maybe she stopped doing that freaky thing you like in bed with the Pepto Bismol and bananas.

Whatever it was, it’s still going to be there if you get back together right away. Things have been shitty for six months? They’re not going to resolve themselves after a 3-day breakup. People need time.

Second, if you broke up with her, she’s going to do some insane stuff to get you back. I’ve had exes send me dirty texts, gets friends and family members to pressure me back into it, even show up at my door in sexy lingerie “so we can talk things over.” 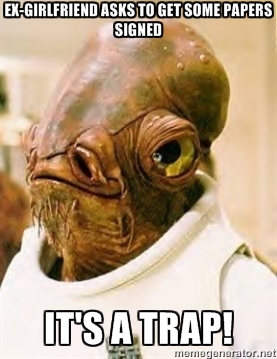 They’re traps! Don’t fall for them! These are band-aids covering up the greater problems you have.

“But she really really wants to have kinky sexy right now and she’s wearing a sexy negligee” is not a valid reason to get back with her. It’s not going to solve your dishes problem (although the Pepto Bismol one’s got a pretty good chance).

Finally, and this is the bad one: she might just be pining for attention. If she broke up with you, then randomly sends you a naked picture a week later, she’s probably feeling lonely. In these cases, I’ve seen guys run back, thinking all is well, only to discover that once she gets some attention from you, she’s ready to kick you to the curb again.

So, don’t fall for these traps!

You need time apart. You broke up for a reason. See if you can remember why.

Whenever a friend tells me he’s having trouble dealing with a breakup, it’s usually because he’s idealizing the relationship.

We tend to overlook all the bad stuff, and only remember the good times, especially if we’re feeling lonely.

“She was so kind and gentle”, you’ll think. “Especially when she wasn’t accusing me of cheating all the time and had horrible trust issues.”

To snap out of that madness, you need to make a list of all the bad things about her, and make sure you know why you broke up. You need to remember all the bad moments in your relationship as well.

If you have to, take a moment to clearly visualize a few times when she was awful to you. When you felt treated like shit, and wondered why you were even with this person. 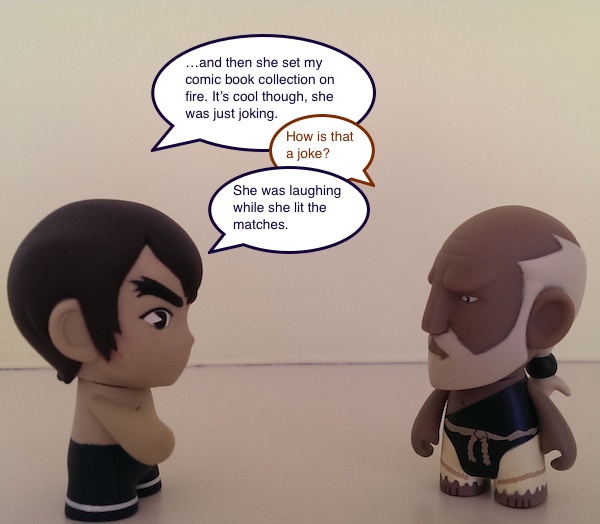 When you have all the bad moments locked in your mind, you’ll finally be able to see the big picture.

You’ll recognize the relationship for what it was: a series of good times and bad times, not an idealized eutopia where she was heavenly.

Once you’ve been broken up long enough, and you can look back on all the moments you shared together, and not be bitter about them…

Well, the answer to today’s post could be yes.

Getting Back Together Is Not A Bad Thing

Wait, what? Did I say it’s ok to get back together with your ex?

Yep. Yes I did. I wanted to make sure you did it for the right reasons though.

The secret to getting back with someone is knowing where it went wrong. Not just in her behavior, but in yours too. Was she really bad at doing the dishes? Or was I just leaving stuff lying around all the time, and making it impossible for her?

Be honest. It could be her, it could be you. Most probably, it was the both of you.

If you can identify where things went wrong, and make an effort to ensure those things don’t happen again, that’s a first step towards reconciliation.

You also need to accept certain things about her aren’t going to change. She might never be into that Pepto Bismol and banana thing. Can you handle that? 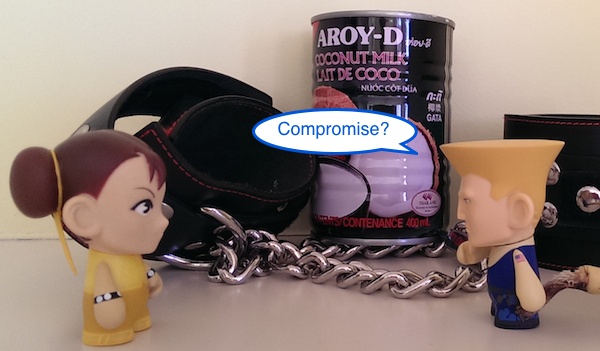 Then you need to let go of all the anger and resentment you’ve built up. She might forget a dish out once in a while, and if you blow up at her, chances are you’re still harboring tons of resentment for past undone dishes. That is extremely unhealthy.

Make sure you release those emotions. If she forgets a dish tomorrow, it’s the first one she’s forgotten. Don’t hold all the previous dishes against her.

Finally, and this is the biggest pitfall of all, all the stuff you guys did when you were broken up don’t count. They’re off-limits.

Did she succumb to one of the dudes hanging around her? The usual vultures that are “friends”, then do everything in their power to seduce her the moment she’s on the rebound? Doesn’t count.

Good Luck On Your New Adventure Together

You come into this as mature adults, hopefully having learned something, hopefully appreciating her more than before, hopefully being appreciated more, knowing there are certain things to be worked on.

There are plenty of reasons it might not work out. But there’s no harm in giving it another shot.

Just remember one thing: be good to each other.

After all, you were shitty to each other the first time around, and look how that turned out.